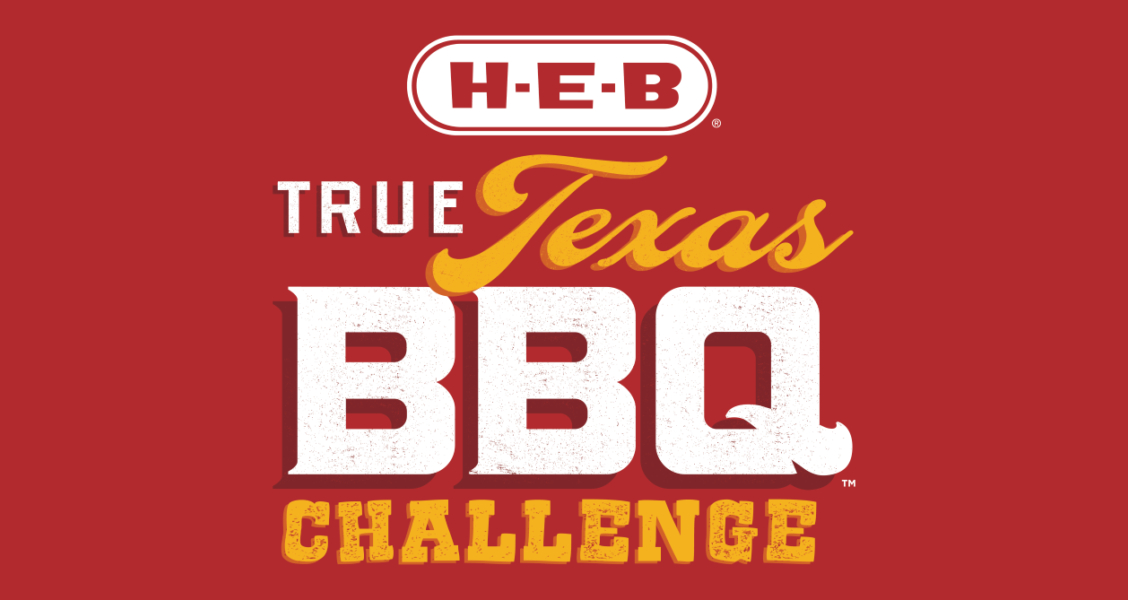 “Circuit of the Americas is pleased to host the inaugural H-E-B True Texas BBQ Challenge while featuring the number-one-ranked competitive eater in the world and other leading competitors in the Major League Eating circuit,” commented Rick Abbott, Executive Vice President at COTA. “We are thrilled to incorporate this tradition to our roster of annual events at the Formula 1 United States Grand Prix.”

H-E-B’s True Texas BBQ, which Texas Monthly declared as the best statewide BBQ chain in Texas, will surely bring the Texas spirit to Formula 1’s global crowd. Staying in true Texas form, COTA is making this event the biggest and best yet by attempting to break two world-records, including attendance for a MLE event and the number of brisket sandwiches eaten in 10 minutes. The current world record in the beef brisket BBQ sandwich discipline was set on July 26, 2008, by Bob Schoudt, who consumed 34.75 beef brisket BBQ sandwiches in 10 minutes. The competition food and prize check will be delivered by Favor and MLE Co-Chairman, George Shea, will host the stage show for the inaugural contest.

“MLE is honored to host the first-ever H-E-B True Texas BBQ Challenge at Circuit of The Americas,” said George Shea. “We fully expect a shattering new world record from this event.”

Circuit of The Americas and H-E-B will be offering a H-E-B True Texas BBQ Sweepstakes, where one lucky person will win a race weekend experience, backstage/VIP access to the competition, meet and greet with the competition winner, and free True Texas BBQ for a year. Enter the contest by following the steps in this link. Contest will end on October 23.

“Staying true to the motto, ‘Everything is Bigger in Texas,’ True Texas BBQ is thrilled to be featured on the competitive eating circuit,” said Kristin Irvin, director of restaurants at H-E-B. “While it may take 14 hours to smoke our all-natural beef brisket, we look forward to seeing how quickly these BBQ sandwiches will be devoured.”

Ticket sales for this year’s Formula 1 United States Grand Prix have been stronger than ever, with Main Grandstand tickets, Turn 1, Turn 12, and Turn 15 Premium Grandstand tickets already sold out. Guests from Austin and around the globe are invited to experience a weekend jam-packed with high-adrenaline racing, electrifying live music, and fierce competition. There’s something for everyone during the Formula 1 United States Grand Prix. General admission tickets for Sunday are still available for purchase at http://www.circuitoftheamericas.com/f1/tickets. For more information about Circuit of The Americas, visit http://www.circuitoftheamericas.com/.

Circuit of The Americas in Austin, Texas, is the only purpose-built Grand Prix facility in the United States designed for all classes of racing. The 3.4-mile racetrack hosts the world’s most prestigious sporting events, including Formula 1 United States Grand Prix, MotoGP Red Bull Grand Prix of The Americas, IndyCar Classic, as well as world-renowned concerts, music festivals, and opportunities for track rentals. The 1,500-acre campus is also home to the award-winning Austin360 Amphitheater, driving experiences including COTA Karting, open-wheel Formula America and the Audi Driving Experience, expansive meeting and hospitality spaces and an iconic 25-story observation tower that offers 360-degree views of the circuit, amphitheater and downtown Austin.

For more information and to download videos and photos, visit www.thecircuit.com. For an experience as unique as Austin and a rush you’ll never forget, visit Circuit of The Americas, where exhilaration happens. To book a camping experience at COTA, please visit www.cotarv.co.

Major League Eating (MLE), the world governing body of all stomach-centric sports, conducts more than 80 events annually, including the Nathan's Famous Fourth of July International Hot Dog-Eating Contest in Coney Island, N.Y. The competitive eating community is made up of more than 8,000 veteran and rookie gurgitators who travel the nation in search of top titles and the glory that they provide. For more information, visit www.majorleagueeating.com, www.facebook.com/eatfast or Instagram / Twitter: @eatingcontest.

H-E-B, with sales of $26 billion, operates 400 stores in Texas and Mexico. Known for its innovation and community service, H-E-B celebrates its 114th anniversary this year. Recognized for its fresh food, quality products, convenient services, and a commitment to environmental responsibility and sustainability, H-E-B strives to provide the best customer experience and lowest prices. Based in San Antonio, H-E-B employs over 116,000 Partners in Texas and Mexico and serves millions of customers in more than 300 communities. For more information, visit HEB.com and HEB.com/newsroom.

Favor is the easiest way to get anything delivered in under an hour. Whether it's lunch at the office, a household shopping list or those errands you just don't have time for — your personal assistant (we call them Runners) can deliver it in just a few taps. Founded in 2013, in Austin, Texas, Favor has grown to service more than 130 cities across Texas with over 50,000 Runners and has delivered more than 15 million Favors to-date. For more information, visit favordelivery.com and follow Favor on Facebook, Twitter and Instagram.