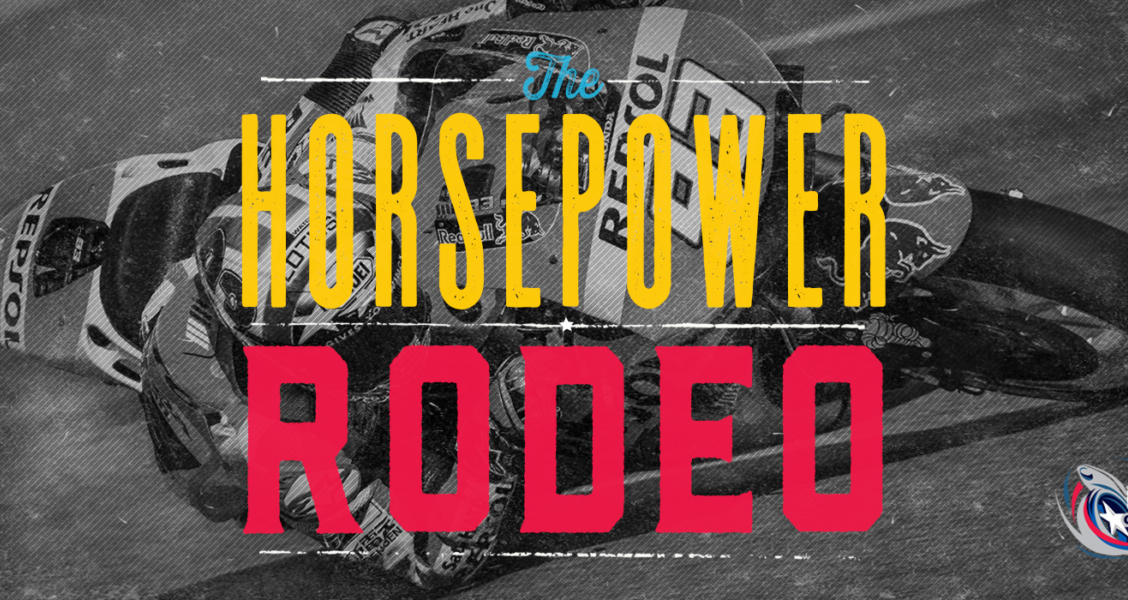 Circuit of The Americas (COTA) today launched its ticket sales for the 2017 MotoGP Red Bull Grand Prix of The Americas. The only MotoGP race weekend to take place on U.S. soil in 2017 will be staged for the fifth year in succession at the only purpose-built motorsports facility in the United States.

Unlike any other motorcycle racing series, MotoGP features custom-built, exotic machines that are reinvigorating motorcycle racing in North America with wall-to-wall action and unbelievable access to the riders and their machines.

Last year’s exhilarating MotoGP race in Austin saw Honda’s Marc Márquez - the 2016 MotoGP world champion - secure his fourth successive win from pole at COTA, making it his 10th victory in a row in America. This season is set to be equally dramatic as he defends his title against his fiercest rivals, including Valentino Rossi and Jorge Lorenzo. Further adding to the drama and intrigue is the latter’s move the Ducati team after nine hugely successful years at Yamaha. In a further shake up to the grid, KTM will join the series with a factory-supported team for the first time in 2017. With new allegiances and reinvigorated rivalries, the 2017 MotoGP Red Bull Grand Prix of The Americas can be expected to deliver some of the wildest, fastest motorcycle racing next year.

In addition to the main MotoGP race, COTA will also play host to the Moto2, Moto3 and MotoAmerica support races across the weekend of April 21st – 23rd.

In between the racing action, fans will also be able to spend time in the MotoGP Fan Zone, which will feature expanded interactive displays and demo rides from the industry’s top manufacturers as well as visit the Handbuilt Motorcycle Show located in downtown Austin.

For the fourth year running, onsite motorcycle parking will be free for riders all three days courtesy of GEICO. For more information on available tickets and passes, visit www.circuitoftheamericas.com.

Please visit CircuitOfTheAmericas.com or call COTA directly at 512.655.6300 for more information on how to purchase tickets for the biggest, baddest, loudest and fastest motorcycle race in America!