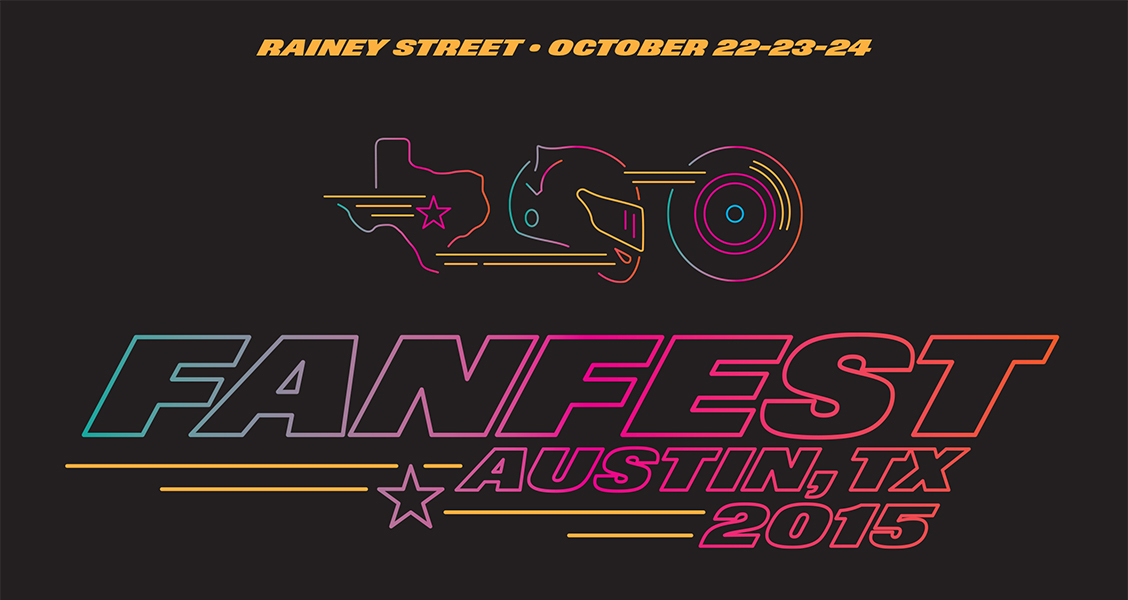 Circuit of The Americas is excited to announce the return of the fourth annual COTA Fan Fest to Austin on Thursday, October 22 through Saturday, October 24. Fan Fest is a free celebration of motorsports and music held in the heart of downtown Austin during the annual FORMULA 1 UNITED STATES GRAND PRIX race weekend.

Public Enemy leads the all-star lineup for this year’s COTA Fan Fest. Also confirmed to perform are DJ, producer and label head A-Trak; neo-soul singer Mayer Hawthorne; singer-songwriter Elle King with her new hit single “Ex’s and Oh’s”; jazz-funk band Trombone Shorty & Orleans Avenue; Latin-rockers Ozomatli; and more. With over 235,000 guests from across the globe partaking in last year’s F1 race weekend, Circuit of The Americas looks to take Fan Fest to the next level in 2015 by spreading the three-day party across downtown Austin.

More information on the initial acts set to perform throughout Circuit of The Americas’ Fan Fest weekend are included below. Please check out circuitoftheamericas.com more information leading up to the Fest.

*Cover charge at the door of each venue may be applicable*

Beyond the festival’s music entertainment, Fan Fest will also offer a variety of entertainment options and activities. Stay tuned for more information as the full music lineup, additional Fan Fest venues, onsite activities, and music schedules are announced over the next couple of weeks leading up to the ultimate sports and entertainment weekend, FORMULA 1 UNITED STATES GRAND PRIX.

Tickets for FORMULA 1 UNITED STATES GRAND PRIX race weekend, happening October 23-25 at Circuit of The Americas, are still available for purchase at circuitoftheamericas.com. If interested in only attending the Sunday races, which are headlined by a special performance from Elton John & His Band that evening, Sunday-only tickets are available for purchase starting at $99, in addition to Turn 9 tickets for $250, which offer ticket-holders the closest entrance to the racetrack’s Super Stage.

Circuit of The Americas also announced today the launch of the Circuit’s official F1 after party, APEX Nights, which will be held at a private venue in East Austin on October 23-25. The weekend party will feature performances from a variety of acclaimed DJs including Beautiful Swimmers, DJ Harvey, Orthy, Marcellus Pittman, Loose Fit, Eamon Harkin & Justin Carter: Mister Saturday Night, and L Vis 1990. Event location and hours will be announced at a later time.