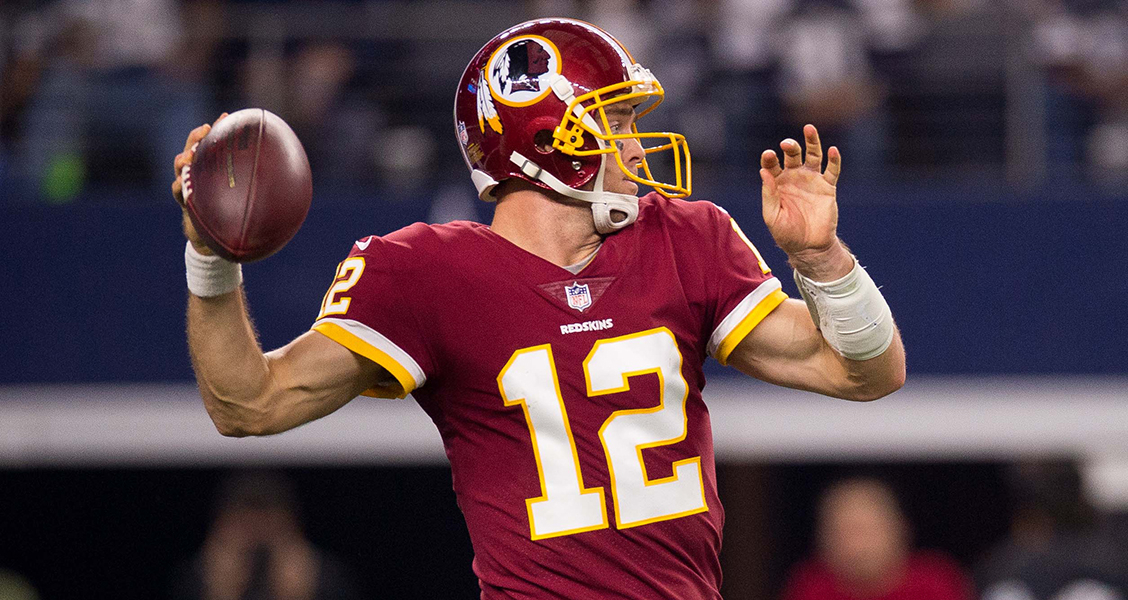 University of Texas standout and Washington Redskins quarterback Colt McCoy, former Longhorns starting quarterback and 2008 Heisman Trophy runner-up, will serve as the grand marshal of the INDYCAR Classic, the inaugural NTT IndyCar Series race at Circuit of The Americas on March 24.

As grand marshal, McCoy will give the command for drivers to start their engines and present the trophy to the race winner.

“I am excited to kick off INDYCAR’s first race at Circuit of The Americas and greet all of the awesome Texas fans who will always have a piece of my heart,” said McCoy.

McCoy was the starting quarterback for the Texas Longhorns from 2006 to 2009, runner-up for the Heisman Trophy in 2008 and a finalist for the prestigious award in 2009. He was drafted by the Cleveland Browns in the 2010 NFL Draft and has played for the Browns, San Francisco 49ers and Redskins.

Tickets for the INDYCAR Classic are available at circuitoftheamericas.com/indycar. Fans can watch the race on NBCSN at 1 PM Eastern.