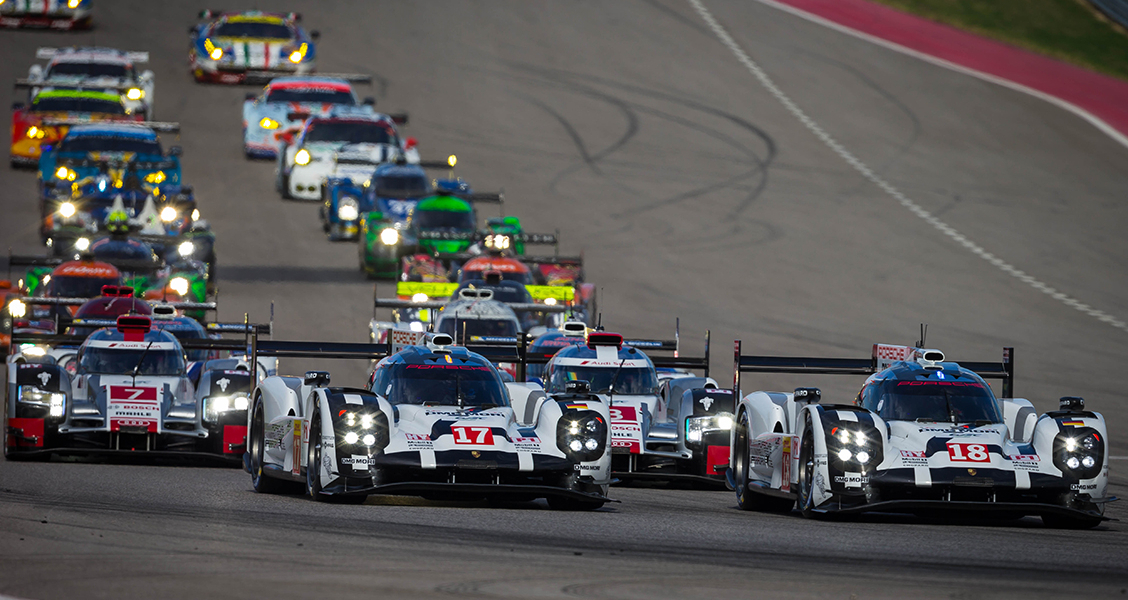 COTA announced today an early bird ticket special for its signature Lone Star Le Mans weekend, beginning Friday, March 18, through Sunday, May 1, available at www.circuitoftheamericas.com. The special offers fans the opportunity to purchase a multi-turn weekend pass for only $59, the same price as an individual Saturday ticket following the pre-sale.

Additionally, guests attending the 64th Annual Twelve Hours of Sebring in Florida, March 16-19, will have the opportunity to purchase Lone Star Le Mans multi-turn weekend passes at a discounted price at the event.

Lone Star Le Mans, COTA’s twist on the world’s greatest endurance race, the 24 Hours of Le Mans, will take place once again at COTA in Austin, Texas, from Thursday, September 15 to Saturday, September 17. The three-day event will culminate with almost nine hours of racing and entertainment, including its only night race to finish under the stars, topped off with a dazzling fireworks show.

The event offers fans the opportunity to experience two premier sports car series for the only joint event on each of their schedules: the global FIA World Endurance Championship (WEC) and the North American-based IMSA WeatherTech SportsCar Championship. Circuit of The Americas' 3.4-mile racetrack will be humming the entire weekend with cars from top manufacturers such as Audi, Toyota, Porsche, Ferrari, Aston Martin, Chevrolet, and more. Also on track in both feature events will be the new Ford GTs, celebrating the brand’s return to top international sportscar racing.

Lone Star Le Mans is round six out of nine for the globally-renowned WEC which features four classes of cars all racing together, including the stunning LMP1s, LMP2, LMGTE Pro, and LMGTE Am, showcasing the most advanced technology in motorsport. The competition is intense and flat out from flag to flag.

Fans will enjoy incredible access during the event, as both the WEC and IMSA WeatherTech Championship teams allow fans to get up-close-and-personal to the high-tech machines and their drivers, including World Endurance Champion Mark Webber and other former F1 drivers, throughout the race weekend.

Early bird tickets will be available for purchase beginning this Friday, March 18 at www.circuitoftheamericas.com/lslm. The early bird offer also includes special pricing for car corrals and camping for guests who would like to stay onsite at the track.