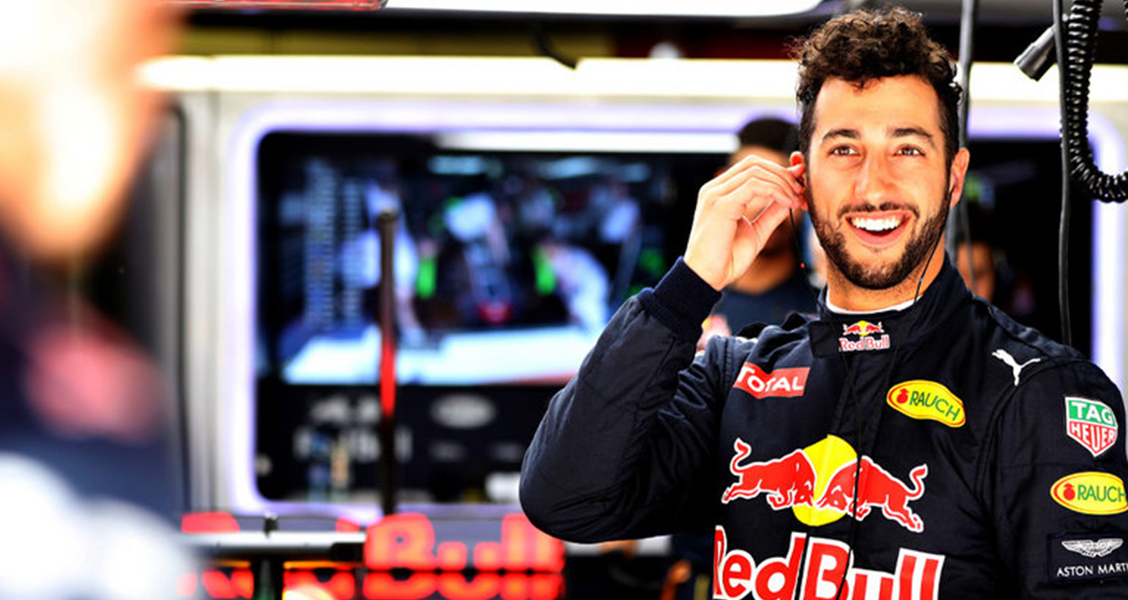 Since the inaugural race in 2012, the Formula 1 United States Grand Prix at Circuit of The Americas has always successfully combined the city’s love of live music with the high octane energy of the world’s biggest annual sporting series. After all, Austin is known as ‘The Live Music Capital of the World’ for a reason.

This year will be no different as the 2016 Formula 1 United States Grand Prix is scheduled to feature a very special concert by 10-time GRAMMY winner, singer, musician, and songwriter Taylor Swift - performing on COTA’s Super Stage on Saturday, October 22nd after the Qualifying session – as well as by two-time GRAMMY winner, The Weeknd, who will close out the fifth successive U.S. Grand Prix to take place in Austin on Sunday, October 23rd.

With two of the biggest names in world music performing at COTA during the 2016 Formula 1 United States Grand Prix, we decided to ask the stars of Formula 1 to combine their love of music and fast cars by telling us their favorite songs to listen to whenever they get the chance to hit the open road in the USA.

The resulting playlist is as eclectic, exciting, traditional and fun as the F1 grid itself:

We've taken the liberty of compiling these choices into one big Spotify playlist so you can party like a pro as you get ready for the Formula 1 United States Grand Prix. Happy listening!